AutoMapper is a simple library that simplifies complex problems such as, mapping one object to another simply and easily without writing complex and boring code.

AutoMapper.EF6 is a NuGet library that provides some useful extensions for AutoMapper and EF6.

You can easily install it from the Package Manager Console window by running the following command.

Let's open the Visual Studio and create a new project. 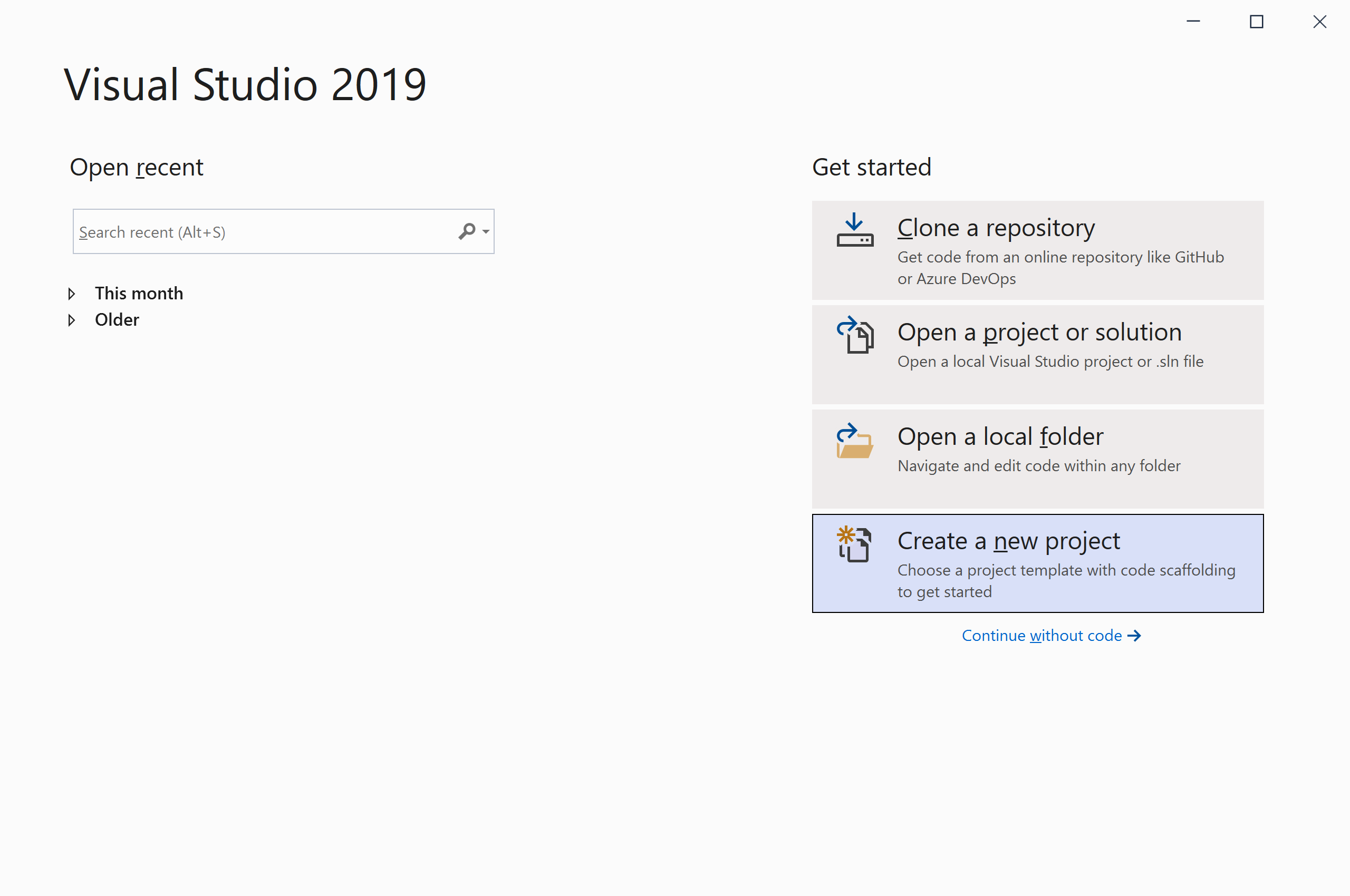 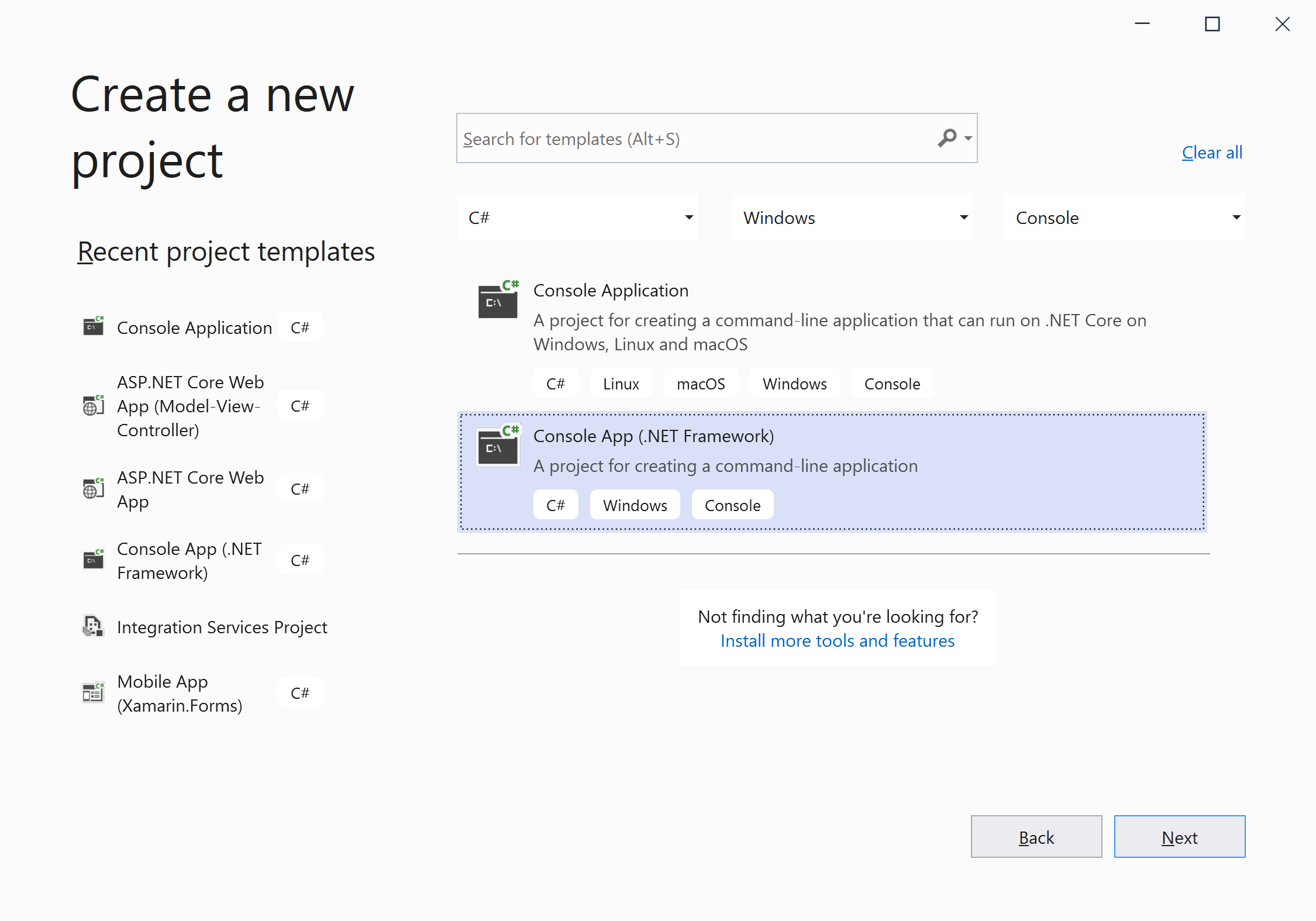 Choose C# as language, Windows as a platform, and Console as the project type. In the template pane, select Console App (.NET Framework) and click the Next button. 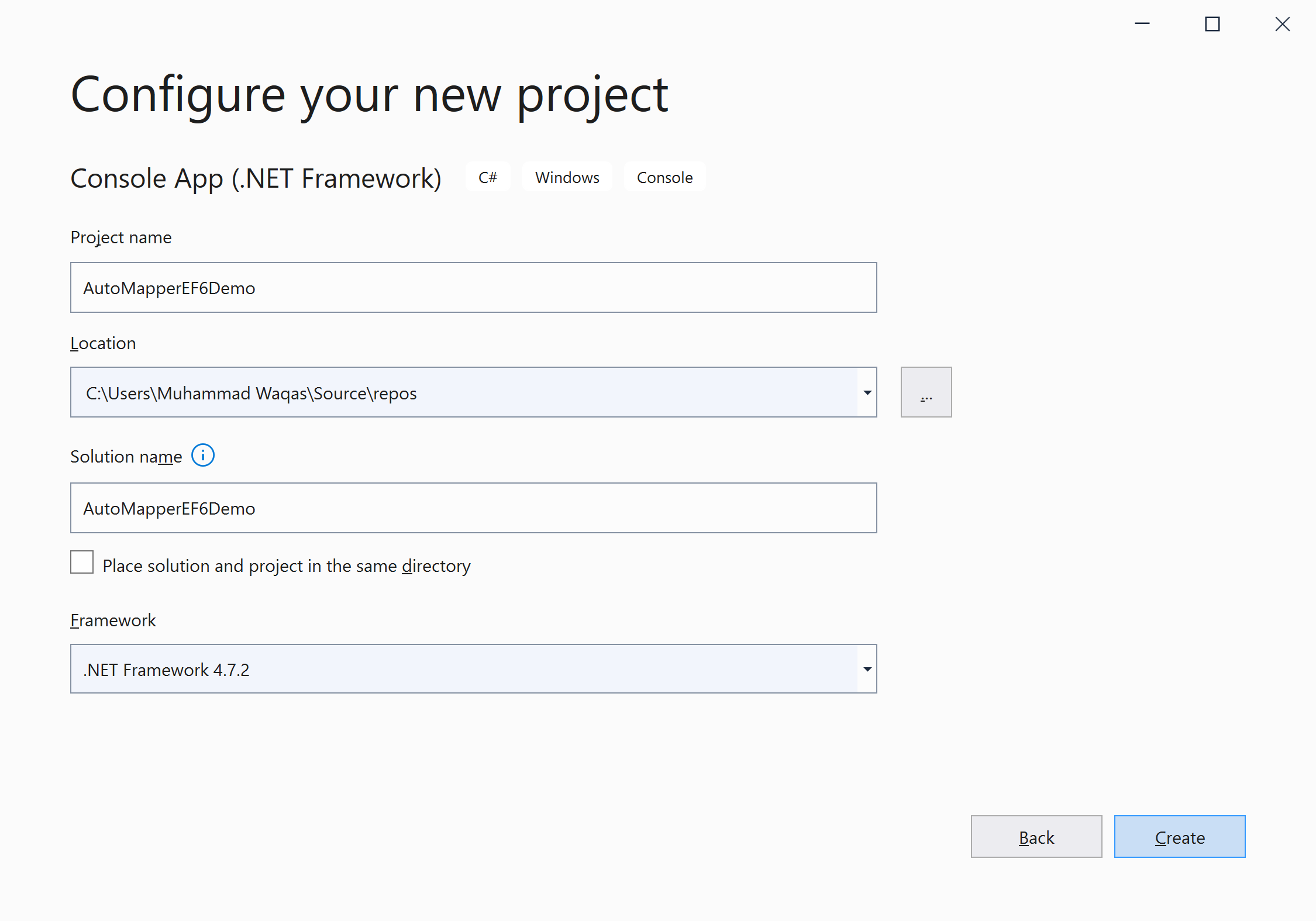 Enter the project name, you can change the location and solution name, but we will leave it and click on the Next button. 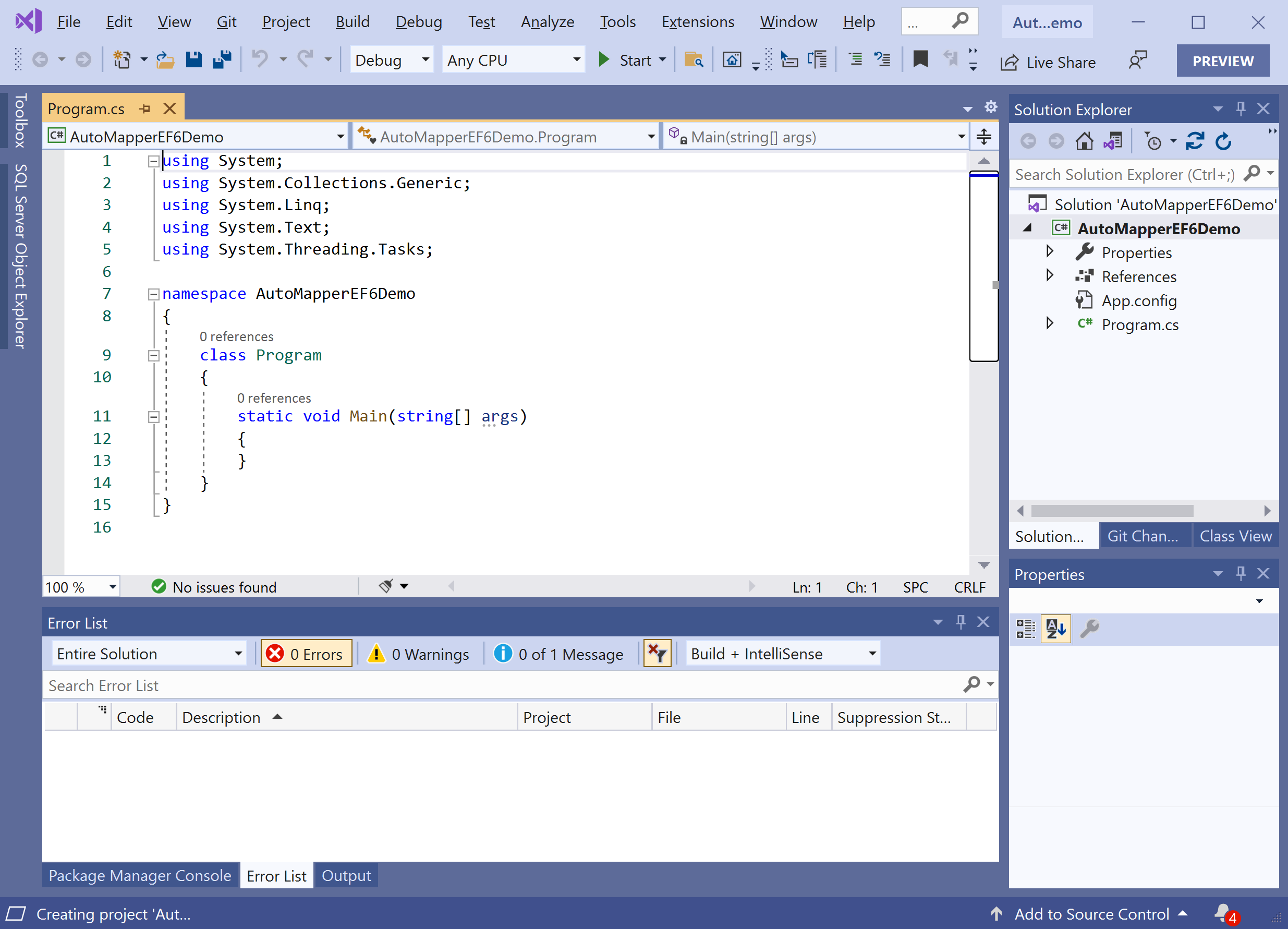 You can see a new web application project is created. Now to install an AutoMapper.EF6, right-click on the project in Solution Explorer, and select Manage NuGet Packages... 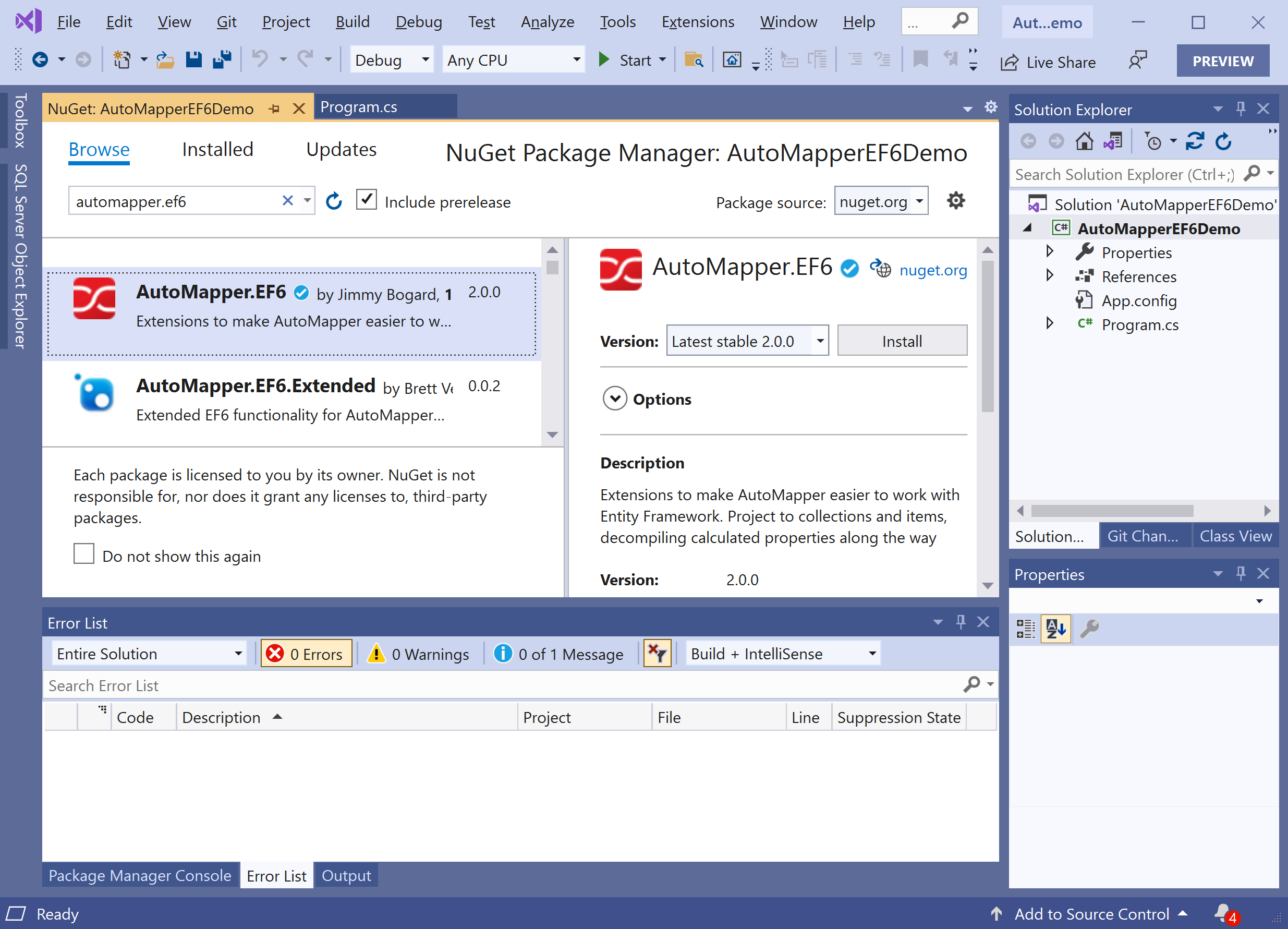 Select the Browse tab and search for AutoMapper.EF6 and install the latest version by pressing the Install button. 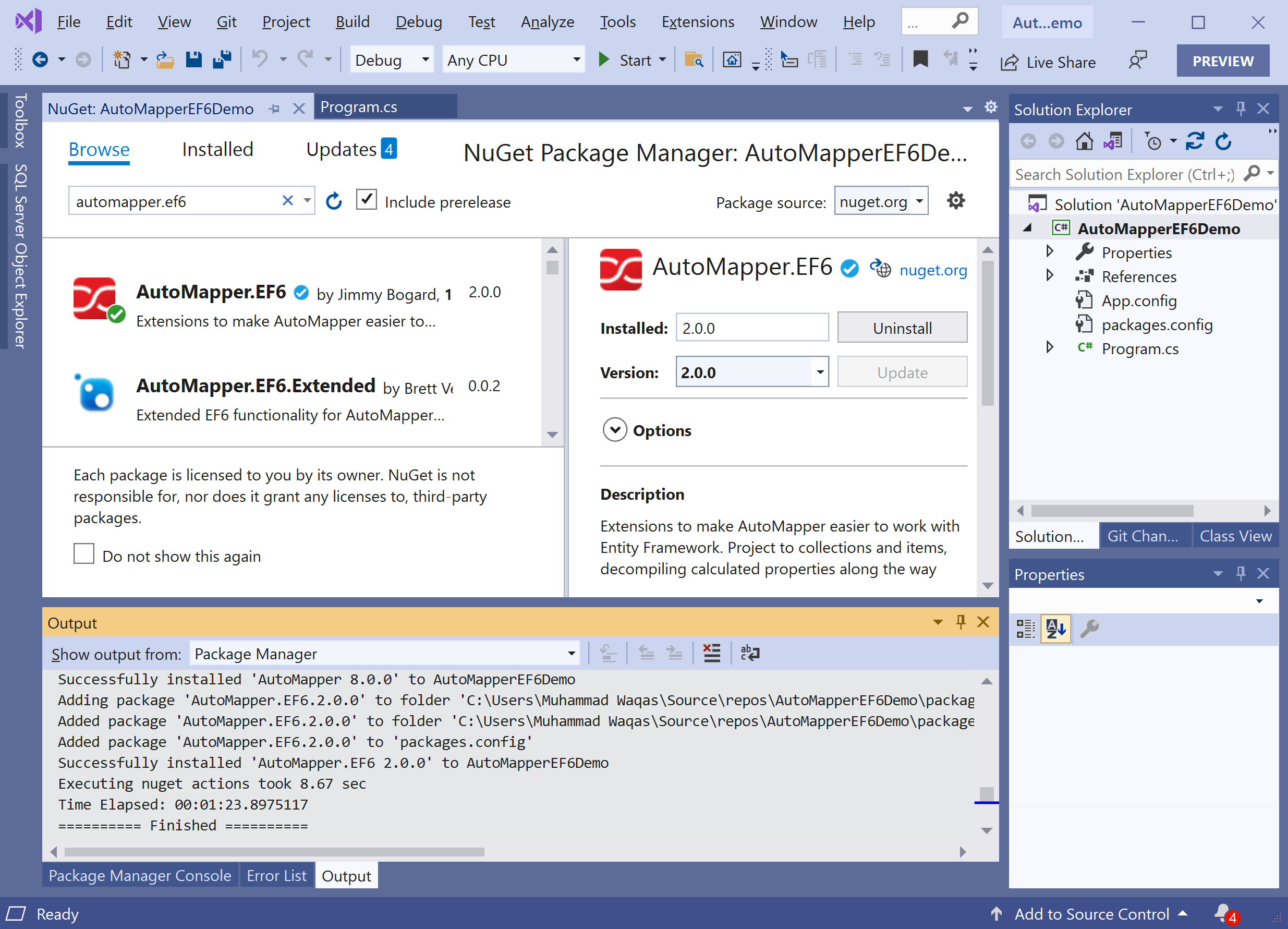 Once AutoMapper.EF6 has been successfully installed. You are now ready to start your application.