dynamics-crm What Not to do when upgrading your Microsoft Dynamics CRM 2016 Will the benefits of upgrading outweigh the headaches? Is an upgrade worth it?

Now, here are some common pitfalls which might come along your way when upgrading your Dynamics CRM system. 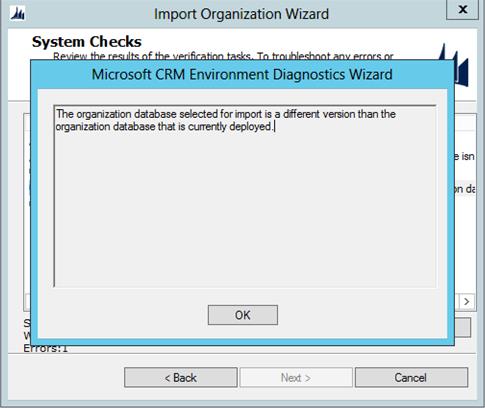 To fix this issue, we need to install either UR6 or above in MS CRM 2011 environment while upgrading to MS CRM 2013. Following this, the upgrade to Dynamics CRM 2016 can be completed without concerns 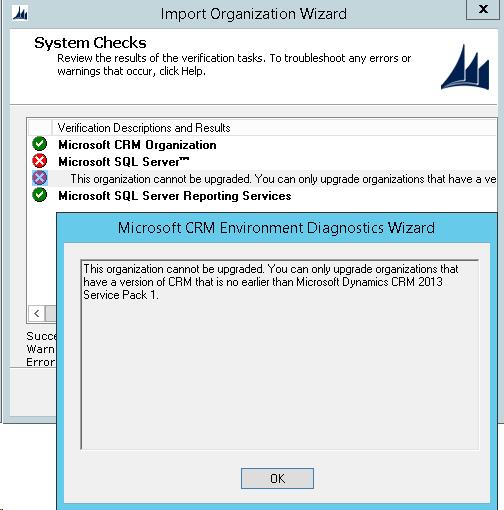 To fix this issue, we need to install SP1 for MS CRM 2013. Following this, the upgrade to Dynamics CRM 2016 can be completed without concerns.

To fix this issue, uninstall Microsoft Dynamics CRM 2013 reporting extensions from Installed programs in Control panel before proceeding with the upgrade to Dynamics CRM 2016. 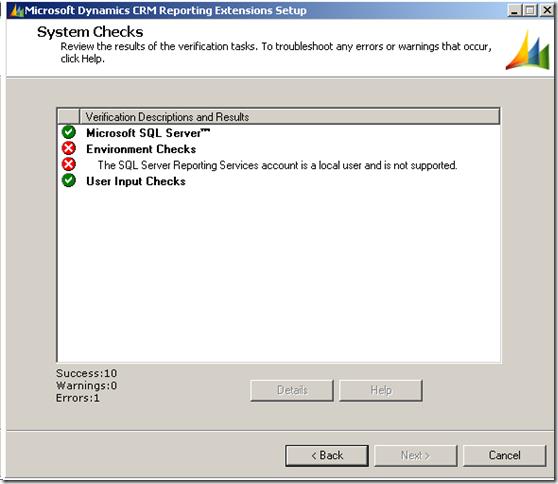 If the Microsoft SQL Server 2012 Reporting Service was installed via default settings – then the service account is set to “ReportServer” – to resolve the issue, open the Reporting Services Configuration Manager and update the Service Account to anything else such as “Local System”. Following this, we won’t face any concerns while we upgrading to MS CRM 2016. 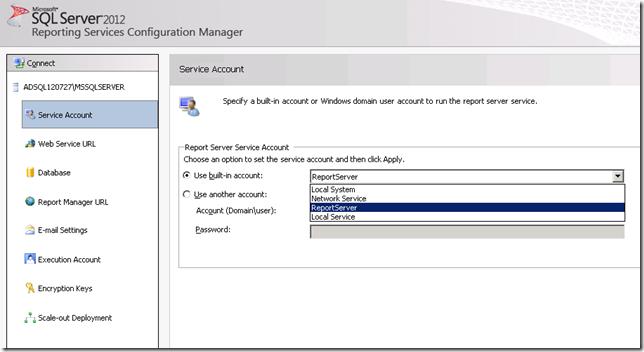 Some of our learning have been simple and logical, but many might forgo them.

While upgrading, don’t go with as it is upgraded, there are many features that can cater to the organisation’s current requirements which are implemented through customization. These can be modelled out of the box to fit the requirements with later versions.

Also, consider the communication/integration components with which the legacy or any existing system is connected with Microsoft Dynamics CRM. These are important links which should not be affected during an upgrade process, and when affected, can greatly impact productivity