In most of the applications, you will see that the business logic accesses data from data stores. To access the data directly, you can face any of the following problems.

Design patterns are used to solve recurring problems in your applications, and the Repository pattern is one of the most widely used design patterns.

What is the Repository Pattern?

A repository mediates between the domain and data mapping layers such as Entity Framework, Dapper, etc. It allows you to pull records out of datasets, and then have those records to work on acting like an in-memory domain object collection. 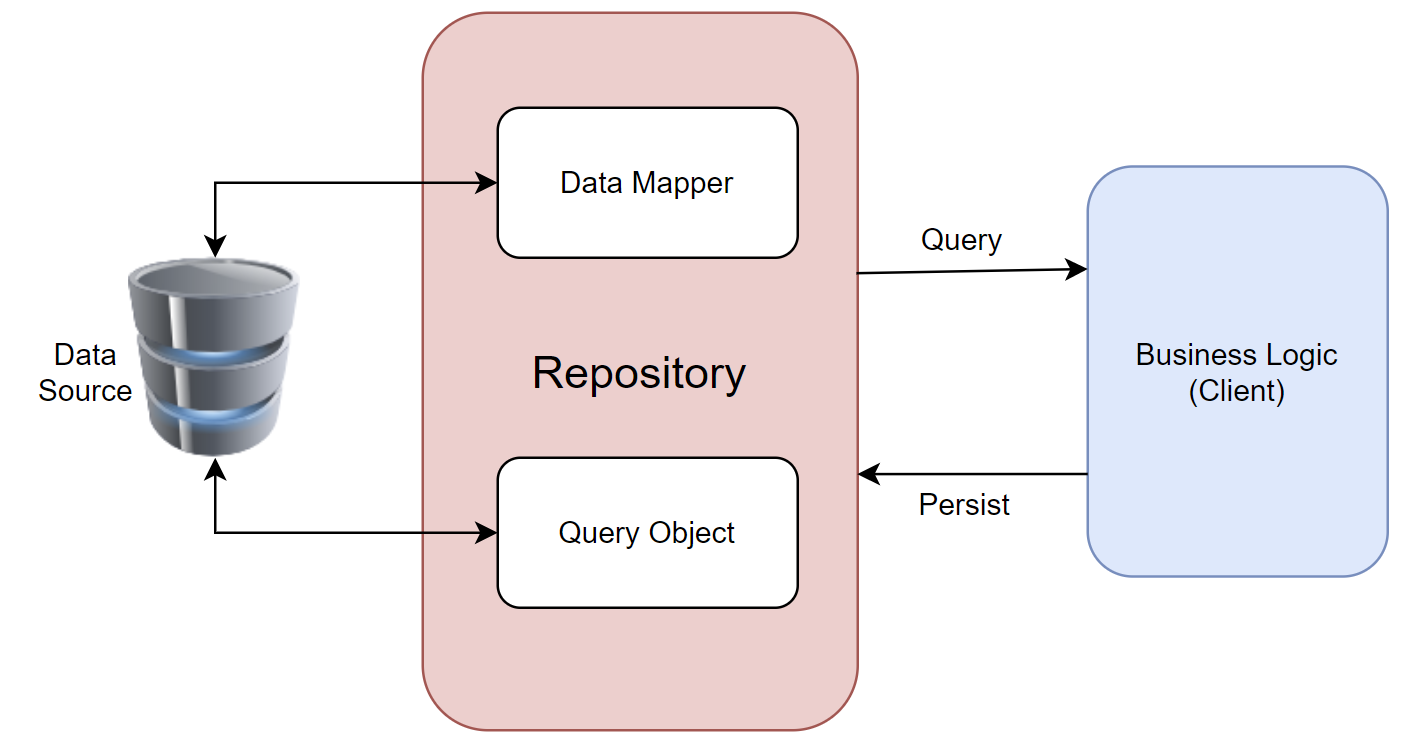 Repository systems are good for testing and one reason being that you can use Dependency Injection.

Easily Swapped out with various data stores without changing the API