SpriteKit is a 2D Game Engine developed by Apple. It provides high level APIs and a wide range of functionalities to developers. It also contains an internal Physics Engine.

It is available on every Apple platform

Note: If you wish to develop using 3D graphics you need to use SceneKit instead.

The core building blocks of SpriteKit are:

Other related building blocks are:

Now select iOS > Application on the left and Game on the main selection area. 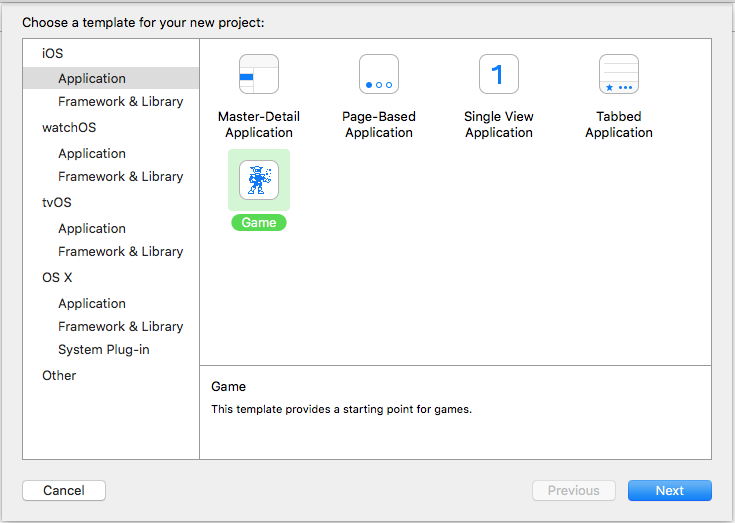 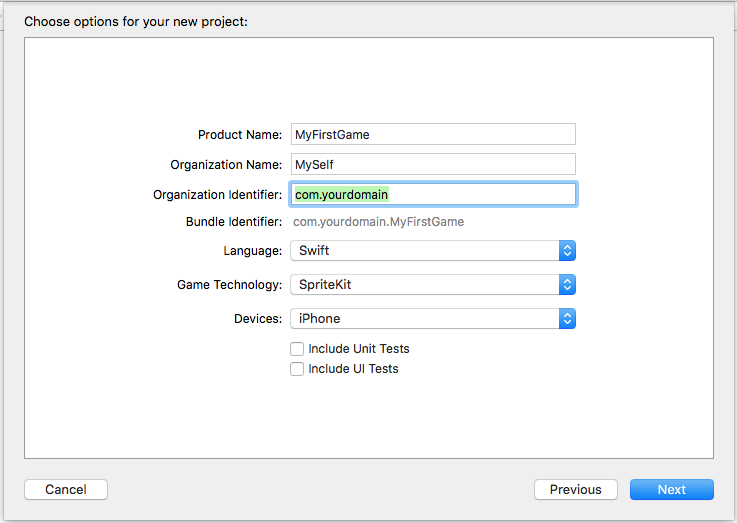 Select a folder of your Mac where you want to save the project and click on Create.

Congrats, you create your first Game with SpriteKit! Just press CMD + R to run it into the simulator! 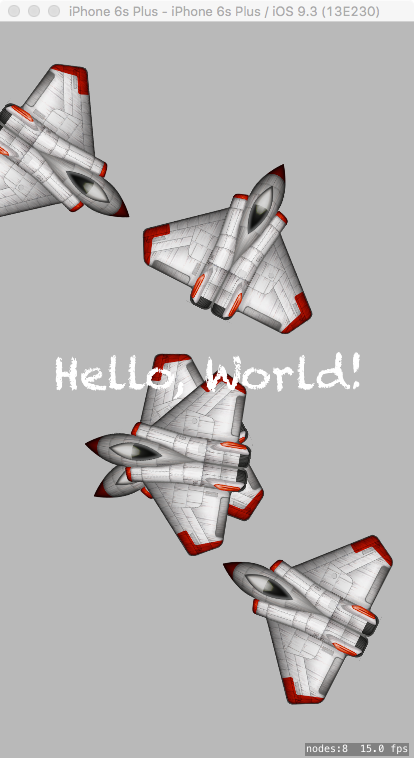