In the above example, a needle or compass pointer shape is created using 3D transforms. Generally when we apply the rotate transform on an element, the rotation happens only in the Z-axis and at best we will end up with diamond shapes only. But when a rotateY transform is added on top of it, the element gets squeezed in the Y-axis and thus ends up looking like a needle. The more the rotation of the Y-axis the more squeezed the element looks.

The output of the above example would be a needle resting on its tip. For creating a needle that is resting on its base, the rotation should be along the X-axis instead of along Y-axis. So the transform property's value would have to be something like rotateX(85deg) rotateZ(45deg);.

This pen uses a similar approach to create something that resembles the Safari logo or a compass dial.

Screenshot of element with no transform: 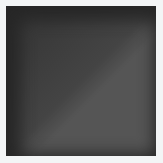 Screenshot of element with only 2D transform: 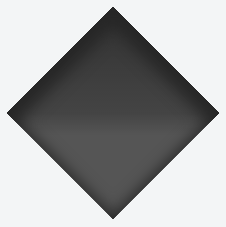 Screenshot of element with 3D transform: