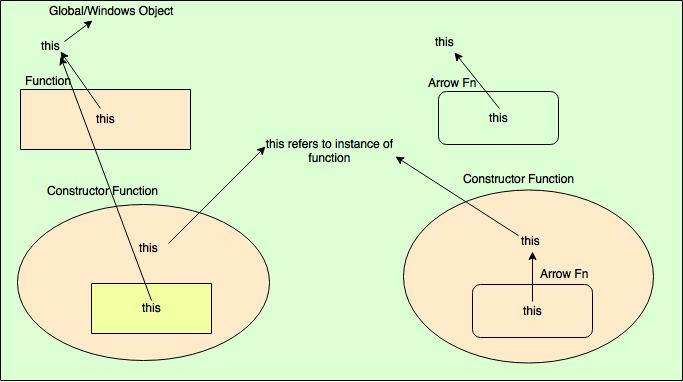 Note: - global object is printed in Node.Js and windows object in browser.