Tested with A.S. v1.4.1 but should work with newer versions too. 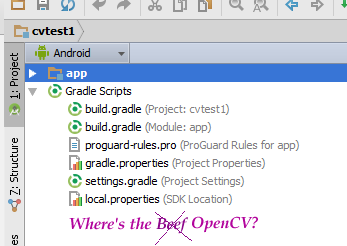 Use some other tool, such as any file manager, and go to this directory. You can also switch the project view from Android to Project Files and you can find this directory as shown in this screenshot: 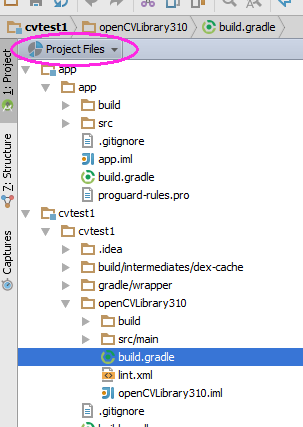 Inside there is another build.gradle file (it's highlighted in the above screenshot). Update this file with the four values from step 6.

Then run your application. You should see lines like this in the Android Monitor: 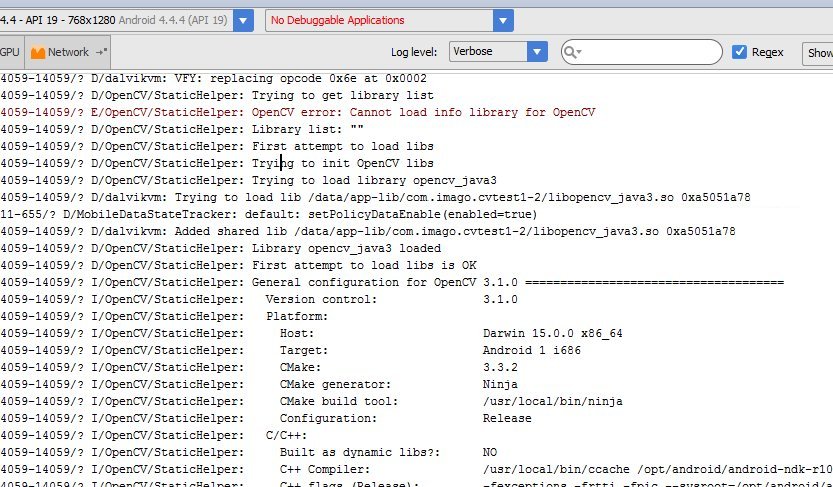